Since summer 2018, 245 Fred Hutch employees have taken Introduction to Python through Fredhutch.io. This introductory course introduces participants to Jupyter Notebooks as an integrated development environment, or IDE.

While Jupyter notebooks are a great tool, there are other options for interfaces to write and run Python code. In the Python User Group, we recently looked at three popular IDEs for Python. Frequent attendees of the group wrote up a few overviews highlighting the more popular Python IDEs nowadays which you can peruse below.

VS Code is a free IDE from Microsoft. The screenshot below previews the demo by Koshlan Mayer-Blackwell; you can read the entire content here.

PyCharm is free with an option to pay for an upgrade with more services. Zach Romer’s demo is screenshot below; view the entire report here. 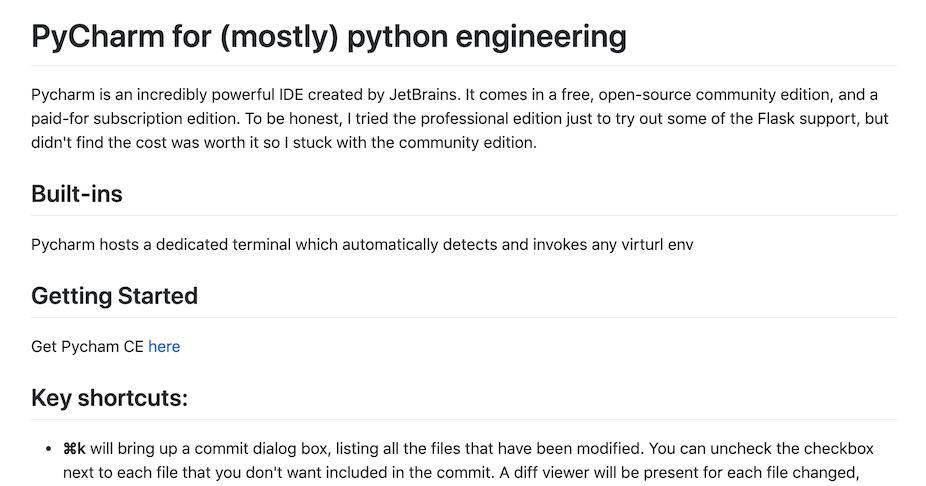 Jupyter Lab is a free and open source project. A demo by me (Justin Burge) is screenshot below, though the complete report is available here. 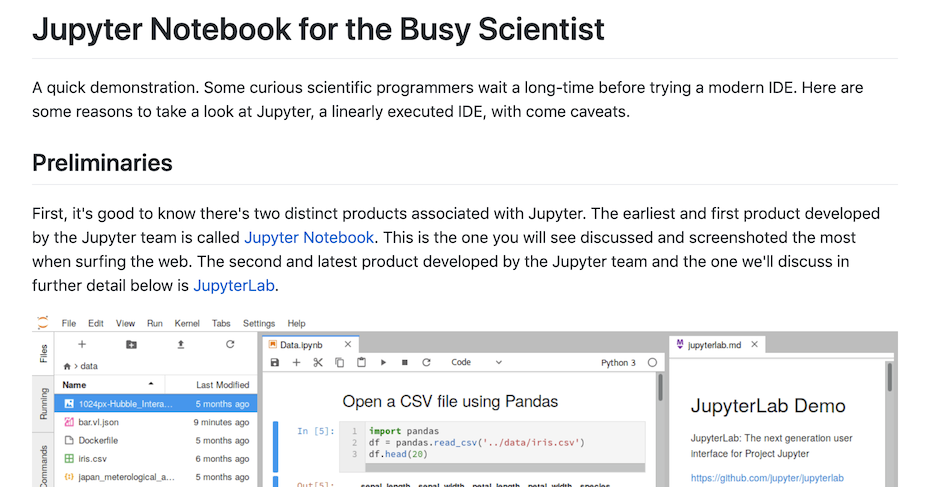 Other options and choosing one to use

But these aren’t the only options…

Therefore, with so many free options it really comes down to personal preference. There are some features that you should look for in your IDE of choice such as:

Word to the wise, most of these features just mentioned are usually not built into the IDE itself and are made available to the user as an extension that they have to install in the IDE. The major IDEs though are getting better at including these features/extensions as default or pre-installed for the user. If not you might have to search and install to add them to your IDE environment.

I hope these points have inspired you to try out a new IDE and or help to make you more productive. Thanks for supporting the bioinformatics and data science community!

You May Also Enjoy

Last spring, we reported on a collaborative project between our team and University of Washington’s Master of Science in Data Science (MSDS) program in which...

Retiring the Coop and transitioning to Hutch Data Core Training

As announced in our last community update, we have joined Shared Resources as a part of the newly formed Hutch Data Core. We are currently in the process of...

Motivating questions: What are our values? How do we build trust and facilitate collaboration?

How a Club is Closing the Gender Gap in Coding

In a group of people, women are 75% less likely to speak up than a male group member. Because chances are their ideas will get rejected or gaslit by their ma...